2020 Detroit Lions positional preview: The future at cornerback hangs in the balance this offseason 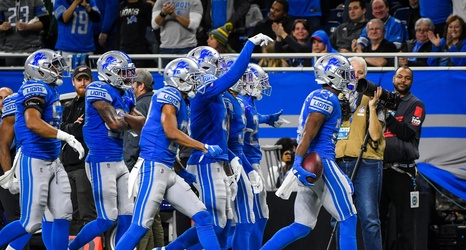 For the last few years, Detroit Lions head coach Matt Patricia and general manager Bob Quinn have desperately tried to get a top cornerback in Detroit. They went after Richard Sherman a couple years ago, and they followed it up by nearly trading for Chris Harris Jr. at the 2019 deadline.

It’s become abundantly clear that the Lions value the cornerback position. Their failure to land a cornerback over the past two seasons has put them into an urgent situation: Darius Slay—their Pro Bowl cornerback—is facing an uncertain future and there doesn’t appear to be many, if any, in-house options to replace him.