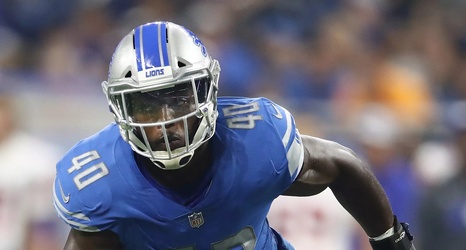 After finding out that NFC North is stacked with defensive line talent, let’s meet some of the players that will benefit from that.

Good defensive line play and gap integrity should allow linebackers to rack up the tackles and even open up opportunities for sacks and interceptions. That talent in the Black and Blue division isn’t quite as impressive in the second level of the defense, but there are still some solid players.

Here is our ranking of the NFC North linebackers.

Note: This is mostly interior linebackers, as many of the outside linebackers were considered edge rushers and were part of our defensive line rankings.