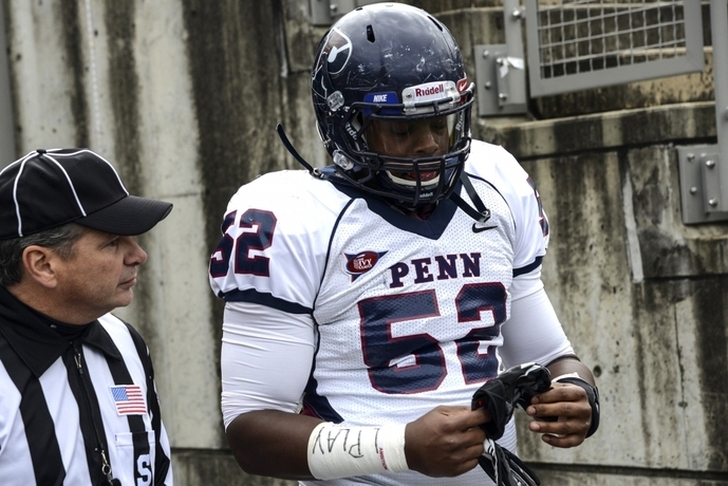 In his three NFL seasons, linebacker Brandon Copeland has been on five different teams. He has yet to appear in an NFL game, but is hoping that changes this year with the Detroit Lions.

"I feel like I've played well," Copeland told Mlive.com. "I've played hard, showed my ability, showed my athletic ability. For me, honestly, this is the closest I've ever been to making the team so I'm feeling very good. Thursday, I'm just going to be out there having fun."

Copeland can play linebacker and defensive end, which will help his chances at making the roster. He'll also need to contribute on special teams.

If he doesn't make the roster, Copeland is still eligible for the team's practice squad.