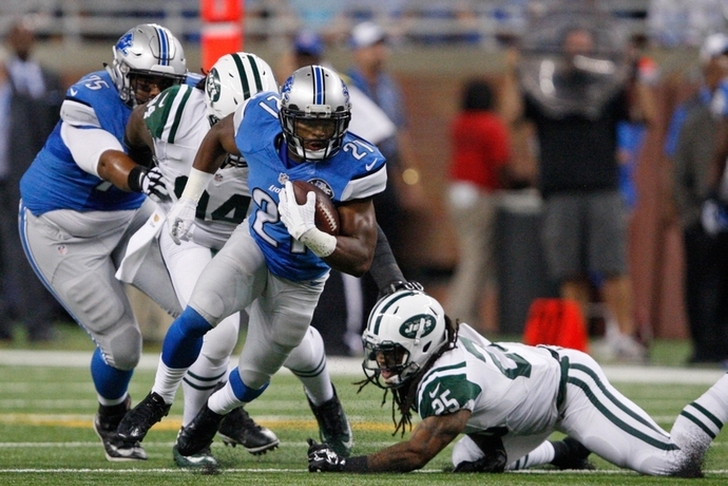 He's already drawn comparisons to Barry Sanders. His hype train may already be past ludicrous speed. His shifty 45-yard run against the New York Jets in the first week of the preseason was the No. 1 play on NFL.com.

Despite all that, Ameer Abdullah is not the starter on the Detroit Lions depth chart. With Joique Bell still on the PUP list, Abdullah seemed like the obvious answer at RB. Instead, that honor belongs to Theo Riddick.

Perhaps head coach Jim Caldwell is trying to slow down the rush to anoint Abdullah as Barry Sanders 2.0. After all, Caldwell has tried to ignore the hype as best he can.

Follow our Detroit Lions team page for the all the latest Lions training camp news.