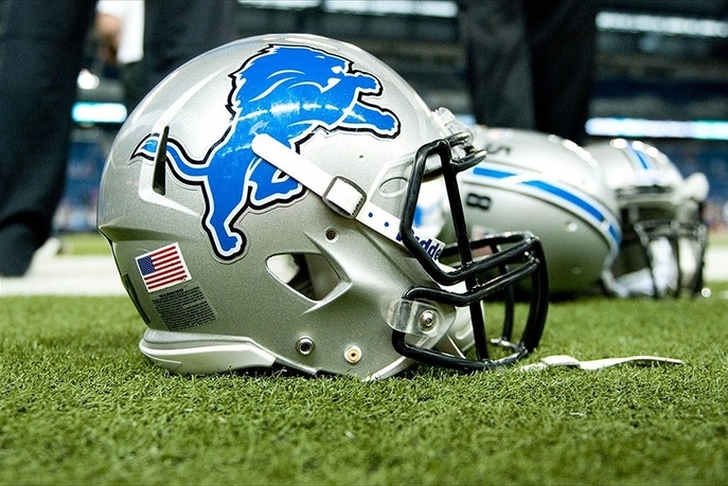 The Detroit Lions have decided on their new general manager. The team will hire Bob Quinn, who was the New England Patriots' director for pro scouting, according to Adam Schefter.

The Lions fired former GM Martin Mayhew mid-way through last season and have been searching for a replacement.

Quinn will be in charge of getting the Lions their first playoff win since 1991. He'll also be in charge of deciding the fate of head coach Jim Caldwell. Ownership wants to keep Caldwell, but will give Quinn the final decision on Caldwell's fate.

Quinn has spent his entire NFL career with the Patriots. He joined the team in 2000 and worked his way up from player personnel assistant. He took over as the director of pro scouting in 2012.