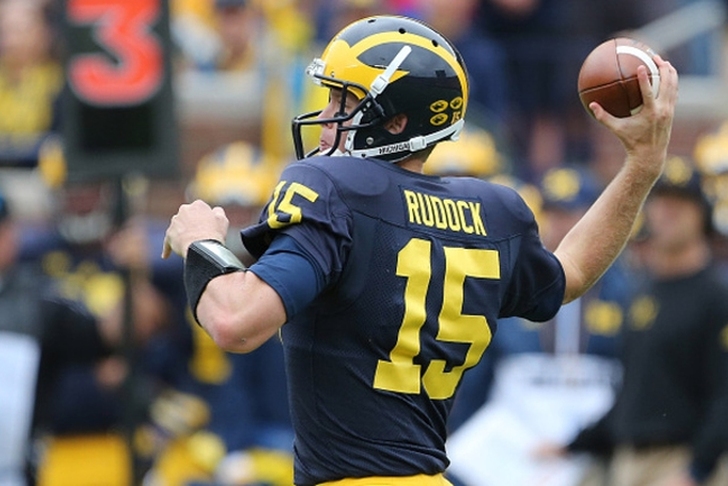 NFL Free Agency is over a week old, and while the Detroit Lions have not been among the most active teams early, they aren't done making moves yet. With that in mind, here are all of the interesting rumors and news tidbits around the Lions.

Norwood saw the field occasionally, catching 22 passes. He offers added value as a return man and holds the NFL record for longest pun return in a Super Bowl. Norwood would likely be a backup WR/return man for the Lions.

Detroit meets with Rudock
The Lions are solid at the quarterback position with Matthew Stafford under center, but that doesn't mean they aren't looking for depth at the position. According to ESPN's Michael Rothstein, Detroit plans to do just that and are targeting Michigan's Jake Rudock:

Michigan quarterback Jake Rudock told reporters at Michigan's pro day on Friday that he has a meeting set up with the Lions. It is not clear if it will be a visit or a private workout on Michigan's campus, where Rudock has been training while working to obtain a master's degree.

The Lions will be in the market for a quarterback to back up starter Matthew Stafford and to compete with Dan Orlovsky for the No. 2 job. Rudock has played in pro-style offenses throughout his college career, including running essentially an NFL offense under Jim Harbaugh and former Jacksonville offensive coordinator Jedd Fisch last season.