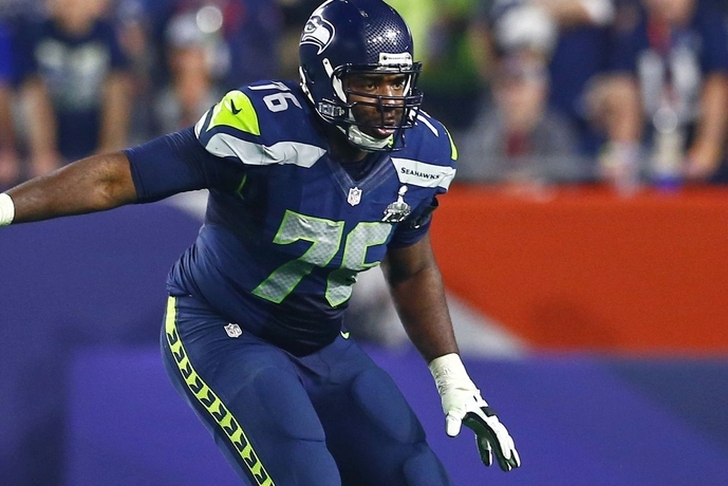 NFL Free Agency is officially here, and the next few days will feature several Detroit Lions rumors. The Lions have already made several big moves and might not be done yet. With that in mind, here are a few of the more interesting rumors and news tidbits on the Lions.

Russell Okung favors Lions after visit
The Seahawks want to keep Okung like they did WR Jermaine Kearse, but that might not end up being the case. He is taking advantage of his time on the open market and visited the Detroit Lions today, and NFL Network's Michael Silver reports that the visit went very well.

Free agent OT Russell Okung is still high on Lions... but he is now headed to Pittsburgh for a Steelers visit. Also NYG, SF, Seattle in mix

Detroit is looking to really upgrade their tackle position, and Okung is the best one available on the open market. He is representing himself in free agency.

For the #Lions and former #Saints S Rafael Bush, it's a 1-year deal worth up to $2.4M, source said. Will prove himself after battling injury

Bush missed almost all of last season after suffering a torn pectoral muscle in the New Orleans Saints' first game of the year.

Lions close to landing Akiem Hicks?
The Lions are looking for some DT help, and it might come in the form of a former New England Patriot.

Jets working out a contract with DL Jarvis Jenkins. Lions working to secure DL Akiem Hicks. Both deals likely to get done

The Lions are currently battling with the Bears in order to sign Hicks.