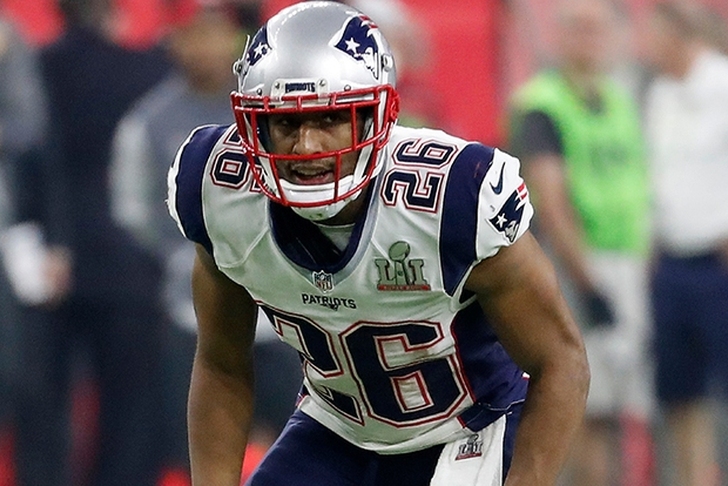 The offseason has reached a crucial point for the Detroit Lions. Free agency starts on Thursday, March 9 at 4:00 pm ET (the start of the new league year), but Detroit is already taking advantage of the two-day free agency negotiating window that opened yesterday. During this time before free agency starts, teams may negotiate all aspects of the contract but can't finalize the deal. Here are the latest Lions news & rumors you need to know:

Detroit the favorite for Logan Ryan
One area of need that the Lions are looking to improve this offseason is the secondary, and they've identified Patriots cornerback Logan Ryan as one of their top targets. And, according to Ben Volin of the Boston Globe, Detroit is the favorite to sign him.

The general feeling around the league is that Logan Ryan will price himself out of the Patriots’ market — potentially $10 million per year — and three different sources mentioned the Lions, who need a cornerback and are run by GM Bob Quinn, a former longtime Patriots scout.

Lions interested in D.J. Fluker
The Los Angeles Chargers released D.J. Fluker on Tuesday, and the Lions are one of the teams trying to land him, according to ESPN's Josina Anderson.

The Chargers had picked up Fluker’s fifth-year option, which was worth $8.821 million for 2017, but that salary was not guaranteed. Fluker, who has started every game he has played in his four-year career, can play both tackle and guard. He is one of the top offensive linemen now available on the open market.

Wagner has spent his entire four-year career with the Ravens and started 14 games last season.