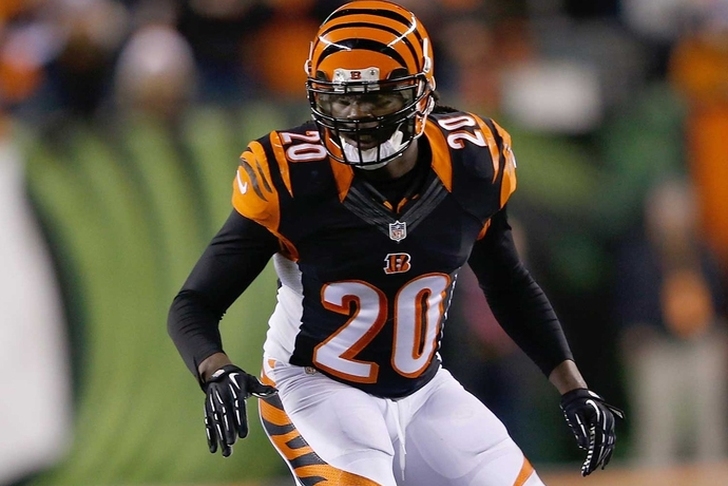 NFL Free Agency is officially here and the NFL Draft is rapidly approaching. As a result, the next few weeks will feature at least a few Detroit Lions rumors. The Lions have made only a few moves so far, but they might not be done yet. They've also started to focus more on the NFL Draft. With that in mind, here are all of the interesting rumors and news tidbits on the Lions.

Reggie Nelson And Detroit?
Of the unsigned free agents, safety Reggie Nelson is among most talented. He has yet to land with a team and is arguably one of the top free agents left on the market, despite being 32-years old. He had eight interceptions last year, which make the lack of buzz around him surprising.

Outside of a brief link to the New York Giants and one to the Titans that don't seem to have much promise, there has been nothing on Nelson. The Lions have a minor need at safety and adding Nelson for the short-term makes sense. He'd need to sign cheaply though.

Lions Looking At Stanford TE?
The Lions have a pair of first round TEs on the roster in Brandon Pettigrew and Eric Ebron, but they could be in the market for another TE. Tony Pauline reports that offensive coordinator Jim Bob Cooter closely checked out Hooper during Stanford's Pro Day. In a week TE draft class, Hooper looks like a Day 2 pick. He has potential, but does need work as a blocker. It seems unlikely that the Lions would invest another early pick in a TE.

Lions Interested In Justin Simmons?
Simmons hails from Boston College, and the Lions are taking a hard look at him. The Lions interviewed him at the Combine and last week, including taking him out to dinner. The free safety has good speed for his size and is considered a riser. He needs some polish, but his potential will likely result in him being a Day 3 draft pick.

Follow our Detroit Lions team page for all the latest Lions rumors!