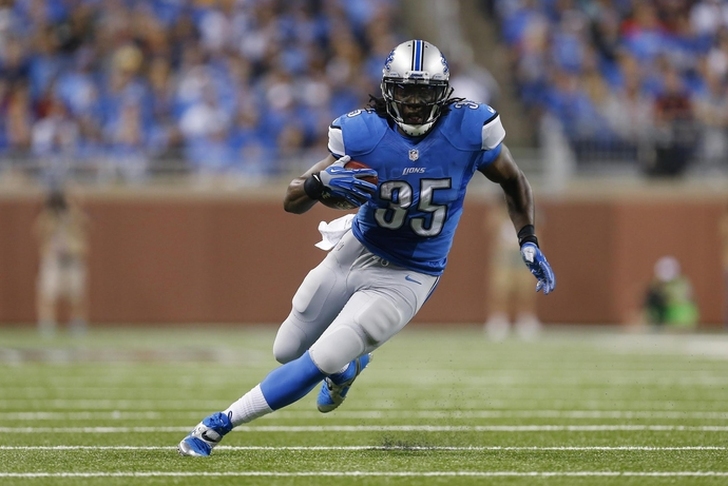 The Detroit Lions have decided to move on from RB Joique Bell. The team announced it cut Bell Tuesday, ending his time with the team after signing him in 2011.

The release of the 29-year old Bell leaves Theo Riddick and Ameer Abdullah as the primary backs on the roster. Riddick is more of a third down back than a true between-the-tackles runner. With Bell gone, the Lions might try to add another back in free agency or the NFL Draft.

It was a rough season for Bell, who had just 311 rushing yards for a 3.5 yards per carry averaged. He had 22 catches for 286 yards, all of which were career-lows.