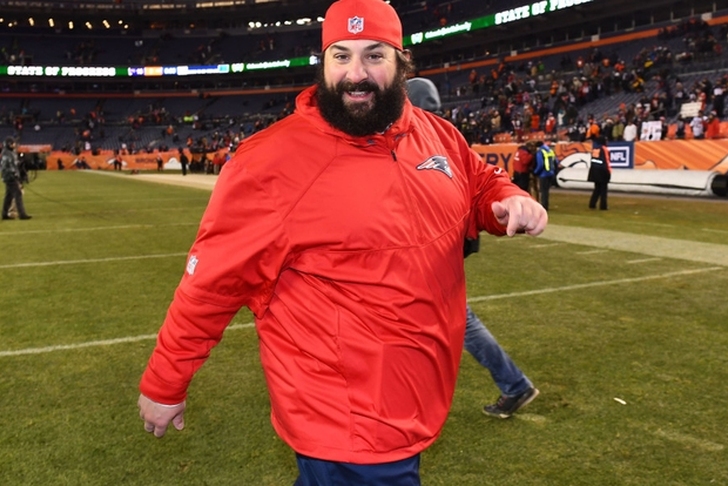 The Detroit Lions are still looking for a head coach after the team fired Jim Caldwell after the season. Since the firing, the Lions coaching rumors have been roaring loud. The Lions have identified a few potential candidates, plus an old coach speaks about his Lions interview. Here are all the latest Lions coaching news and rumors you need to know:

Matt Patricia Prefers Giants Over Lions
New England Patriots defensive coordinator Matt Patricia interviewed with three teams last week and it appears he will be moving on when the Patriots' season is over.

TheMMQB.com's Peter King reports the Lions have interest in Patricia, but Patricia “favors” the New York Giants head coaching job. According to Pat Leonard of the New York Daily News, “all signs” point to Patricia being the Giants’ next head coach.

The former rocket scientist has done a little bit of everything since joining the Patriots in 2004. The 43-year-old served as an offensive assistant, offensive line coach, a linebackers coach, a safeties coach and took over as the defensive coordinator in 2012.

Pat Shurmur In The Mix
If the Lions miss out on Patricia, a name to monitor is Minnesota Vikings offensive coordinator Pat Shurmur. According to CBS Detroit 62, Shurmur is still "very much in the mix" for the Detroit job.

Shurmur interviewed with the Lions a week ago and it appears that interview went well. The Vikings have been one of the surprise teams this season with a 13-3 record and are preparing for their first playoff game against the New Orleans Saints. The offense lost two quarterbacks, Teddy Bridgewater last season due to a horrific leg injury and Sam Bradford this season. Not many offensive coordinators would be able to lose two quarterbacks and still be successful. Shurmur was the head coach of the Cleveland Browns from 2011 to 2012 where things didn't go well, but he has rehabbed his image in stints with Philadelphia and Minnesota.

Teryl Austin No Chance At Head Coaching Job
Detroit defensive coordinator Teryl Austin was one of the first six people to be interviewed for the Lions head coaching job, but he knew he had no chance of getting it, according to the Detroit Free Press.

"I interviewed in Detroit, but it probably wasn’t going to happen because of what happened to us as a staff," Austin said on Thursday during his Cincinnati Bengals conference.

Austin spent the last four seasons with the Lions but left to become the Bengals’ defensive coordinator.