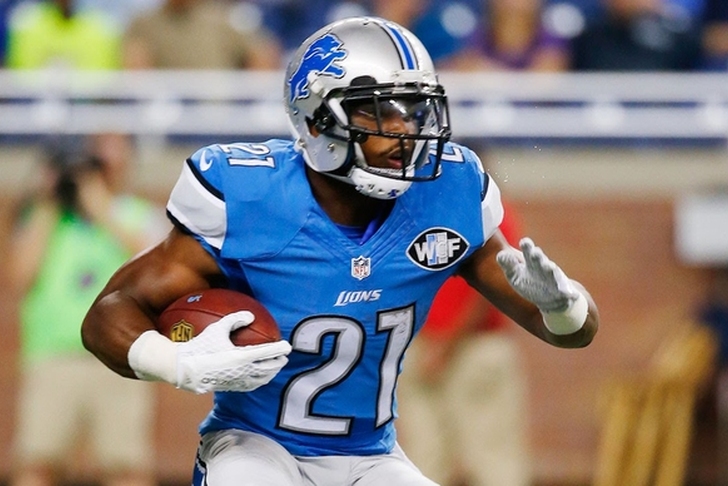 The NFL playoffs aren't over yet, but now is a wonderful time to reflect on the 2015 NFL Draft. While the true career arcs of these players won't be known for years to come, we do have an idea of which way the teams' draft classes are trending. With that being said, let's take a hard look at the Detroit Lions' 2015 haul.

Tomlinson didn't live up to first-round expectations in 2015, which is troublesome considering the wealth of other guards who were available later down the draft board. He's still a pure athletic talent, but he'll need to grow both as a pass and run blocker this coming offseason.

Abdullah is undoubtedly an electric player when he can hold onto the rock, and showed that in flashes during the 2015 season. However, his fumble problems reared their ugly head several times during his rookie campaign. If he can't get past that, his talent as a rusher will be nullified. Carter sat out the 2015 NFL season with an ankle injury, ultimately getting placed on injured reserve December 1st.

This is where Detroit's draft takes a turn for the better, especially with CB Quandre Diggs. Pegged by ESPN's Mel Kiper Jr. during his freshman year at UT as a future first-rounder, Diggs' inconsistency at Texas knocked him down the draft board. However, he looked fantastic in bursts for the Lions in 2015 -- leading many to believe that his natural talent will take over at the pro level. Download the Chat Sports Android and iPhone app for more Browns draft information.

We'd like to give this draft an incomplete based on the yin/yang season for Ameer Abdullah and Alex Carter's season-ending injury. However, we're going to split the difference and give the Lions a generous "C" -- considering we're still convinced that Tomlinson will contribute and Abdullah's got enough game as an elusive and explosive rusher to ultimately overcome his fumbling woes.