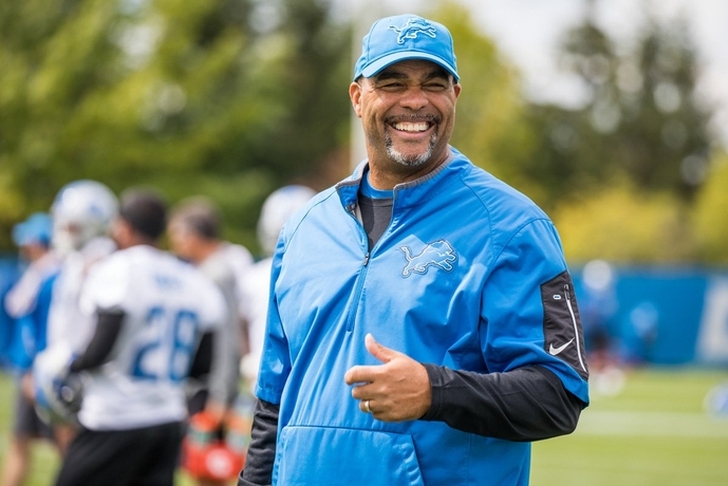 Here are all the latest Lions coaching news and rumors you need to know.

Entering the 2017 season, Patricia was one of the more coveted coaches. He gets to learn from one of the greatest NFL minds under Bill Belichick and could get this Lions team back on track. The former rocket scientist has done a little bit of everything since joining the Patriots in 2004. He's served as an offensive assistant, offensive line coach, a linebackers coach, a safeties coach and took over as the defensive coordinator in 2012.

Patricia has connections with Lions general manager Bob Quinn from their time together in New England.

Teryl Austin Hired By The Bengals
According to ESPN's Adam Schefter, the Cincinnati Bengals have announced they will hire Teryl Austin as their defensive coordinator.

Austin has had a relatively short NFL coaching career to this point, but he's been extremely successful. He made the Lions one of the best units in the league in his second season on the job while overcoming a multitude of injuries to key players and helping Detroit get back to the playoffs last year. Before that, he served as the defensive backs coach of Seahawks, Cardinals, and Ravens from 2003-2013 - taking a break to be Florida's defensive coordinator in 2010.

Steve Wilks Expected To Interview With Lions
The Detroit News reported that defensive coordinator for the Carolina Panthers Steve Wilks is expected to interview with the Lions for the head coaching job.

Wilks is 48 years old and in his first year as a defensive coordinator. The Panthers defense didn't miss a beat with Sean McDermott in Buffalo this year, a credit to Wilks. He's well-regarded in the coaching world, with a background in the secondary. With the Lions likely hiring Patricia, this interview is likely just due to the Rooney Rule.