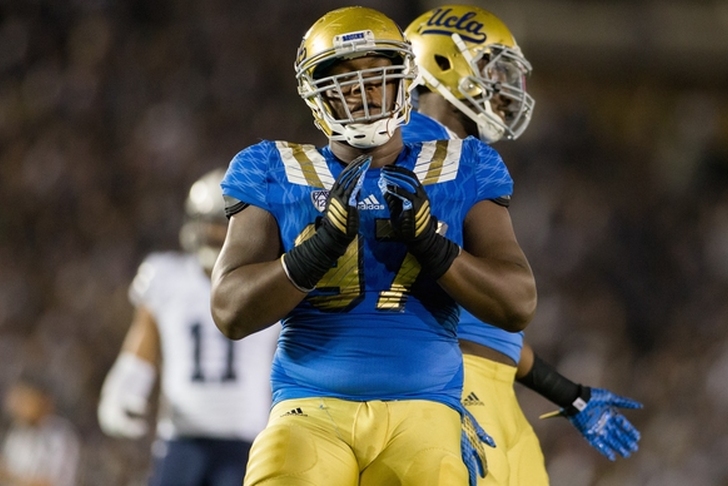 Coming off a disappointing 7-9 season, the Detroit Lions will likely prioritize their lines and their secondary in order to to push for the playoff in 2016. Who are the prospects that make the most sense for them early in the NFL Draft?

Here is a three-round mock for the Lions based on their needs and all of the latest draft buzz. Lots of teams will be targeting Decker once Laremy Tunsil, Robbie Staley and Jack Conklin are off the board, but the Lions should have first dibs with the 16th-overall selection. Michigan State's Conklin is probably the team's preferred choice given his upside and local roots, but Decker would be a great consolation prize that could immediately start at right tackle. The Ohio State product's floor is among the highest in the draft and he has the intangibles (leadership, work ethic) the Lions desperately need. 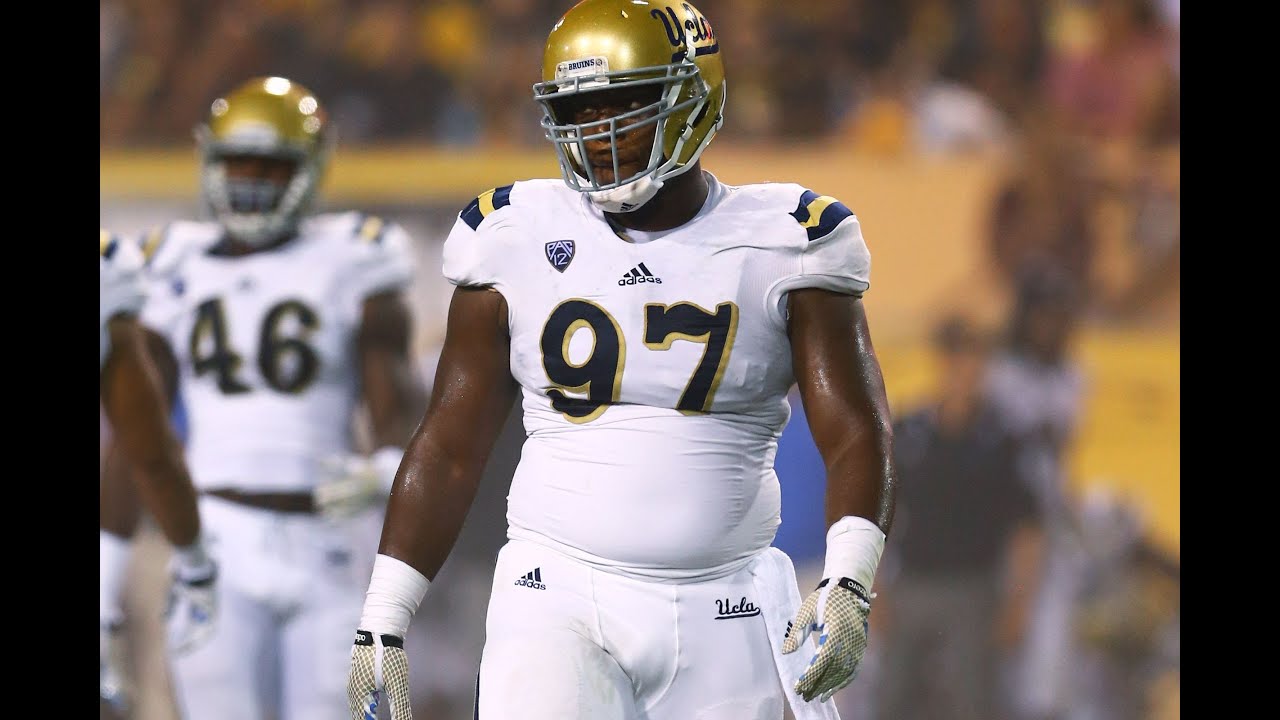 While the Lions would surely grab Louisiana Tech's Vernon Butler if he's still available here, recent mocks are tabbing him a potential first-rounder. For that reason, look for them to swoop up UCLA's Kenny Clark, a versatile defensive tackle who models his game after Haloti Ngata. While his pass-rushing abilites are still developing, he excels at stopping the run and batting down passes. Like Decker, he would be another high-character selection.

Even with the offseason additions of Rafael Bush and Tavon Wilson, the Lions will still look to shore up their secondary early. I think they do that with Killebrew, a strong safety who boasts impressive size and physicality for his position (6'2'', 217 pounds). While he may not contribute a ton in coverage, lining him up closer to the box would allow him to excel at the next level.