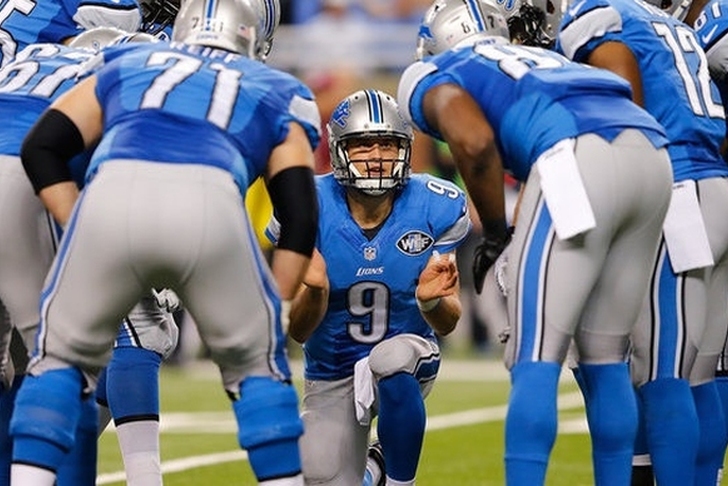 The Detroit Lions were expected to compete for a playoff spot this year, but instead, will miss out on the playoffs. Head coach Jim Caldwell is firmly on the hot seat, and they need to make the playoffs next season for him to save his job (if he can survive this offseason).

3) Linebacker
The Lions' defense has really let them down this year, and adding a leader to the middle of the linebacking core is a must. They do have more pressing needs, so look for them to try to add a top linebacker in free agency or in the middle rounds of the draft.

2) Offensive Tackle
Detroit's offensive line has been absolutely awful for each of the past two seasons, and it's time to make this a big priority this offseason. They (probably) won't get a chance to land Ole Miss' Laremy Tunsil in the draft, a sure-fire future Pro Bowler, but LSU's Vadal Alexander or Baylor's Spencer Drango would be great options that could anchor the line for the next decade.

1) Cornerback
Detroit has a great pass rush, but they lack any real playmakers in the secondary. They rank near the bottom of the league in takeaways becasue of it, so look for them to upgrade the position both in the draft and in free agency. Virginia's Maurice Canady will likely be their target with their first-round pick.