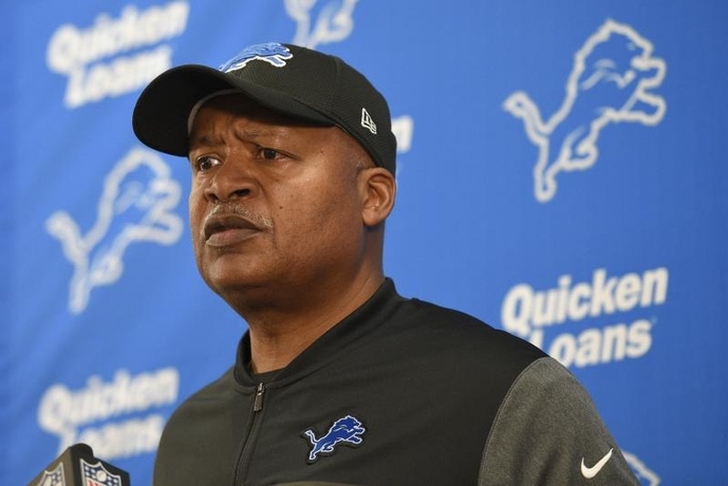 Detroit has put an end to all of the Lions coaching rumors that have been swirling around their team by firing head coach Jim Caldwell after their Week 17 win over the Green Bay Packers, the team announced.

Detroit Lions General Manager Bob Quinn has informed Jim Caldwell that he will not be returning as head coach.

Caldwell made the playoffs last year, but the Lions blew a shot to return this season. After winning 11 games in his first year, Caldwell never double-digit wins in his other three seasons with Detroit.

The Lions' handling of Caldwell has been strange, to say the least. They signed him to a multi-year extension, but it wasn't announced and didn't come out until months afterward. That appeared to give Caldwell job security, until it was revealed that Caldwell's extension was only guaranteed for one year, with team options after that.

General manager Bob Quinn arrived last year and now he gets to hire his head coach.

Check out our Detroit Lions team page for all the latest Lions Rumors or download the Chat Sports App!