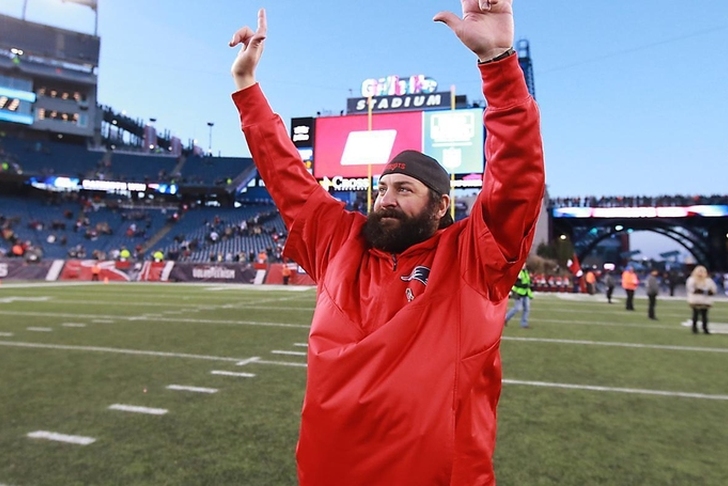 The Detroit Lions are expected to hire New England Patriots defensive coordinator Matt Patricia as their next head coach, according to ESPN's Adam Schefter.

The Lions are still looking for a head coach after the team fired Jim Caldwell, but it appears they have found their man. It was only a matter of time before news leaked about where Patricia would end up in 2018.

The move to Detroit is interesting considering last week Peter King reported the Lions have interest in Patricia, but Patricia “favors” the New York Giants head coaching job and Pat Leonard of the New York Daily News said, “all signs” point to Patricia being the Giants’ next head coach.

With the Patriots remaining alive in the playoffs after a 35-14 win over the Titans on Saturday, the Patriots will host the winner of the Jaguars and Steelers game. Patricia can't agree to a deal with the Lions until the Patriots season is officially over.

"No contract shall be executed, and no agreement to execute a contract, or an announcement of a contract, or of an agreement for employment, shall be permitted until after the conclusion of the employer club's playing season."

The former rocket scientist has done a little bit of everything since joining the Patriots in 2004. The 43-year-old served as an offensive assistant, offensive line coach, a linebackers coach, a safeties coach and took over as the defensive coordinator in 2012.It appears he will be adding Lions head coach to his resume as well.