While Other NFL Locker Rooms Implode, Jim Caldwell Has The Detroit Lions Relaxed 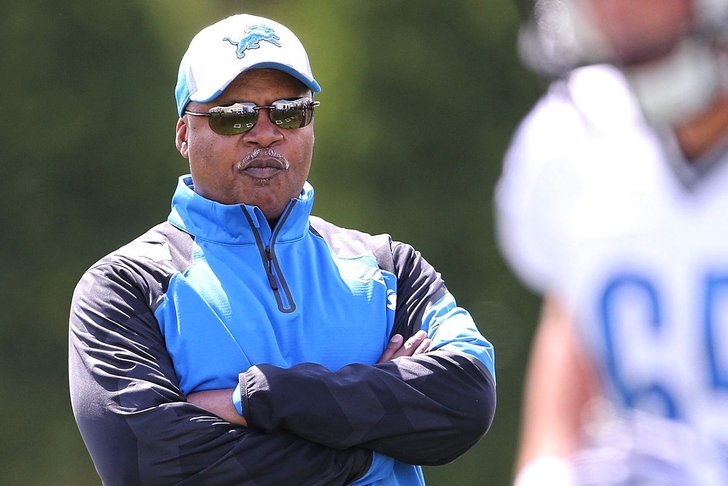 The Detroit Lions are a refreshingly drama-free group when compared to the multiple accounts of locker room unrest that have been a theme during the 2014 NFL season (see: Harvin, Percy).

New Lions head coach Jim Caldwell has turned the team's locker room into a setting that the 12-year-old kid in all of us is likely to envy.

As @kmeinke mentioned, the #Lions now have cornhole boards in their locker room to go with the ping pong table & video games in the lounge

The Detroit Lions are 6-2 headed into Sunday's action and currently hold control of the NFC North lead. With star WR Calvin Johnson slated to return against the Miami Dolphins, they only look to be more formidable going forward.

Add into that the fact that the team has gotten the whole relaxation thing down pat, and the 2014 Detroit Lions could very well laugh their way to playoff success come January.