What the?! Refs Tell Detroit Fans They're Too Loud 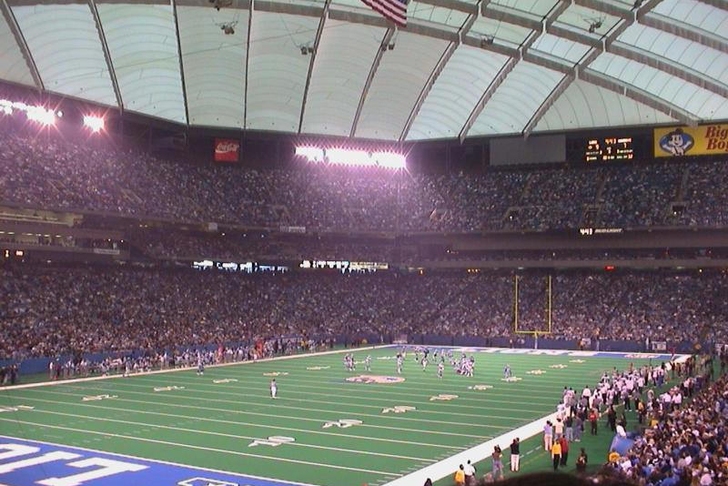 The Pontiac Silverdome became so loud after a Sanders touchdown that the referees actually threatened Lions fans on the Jets' next drive. From the NFL rulebook:

When, in the judgment of the Referee, the level of crowd noise prevents the offense from hearing its signals, he can institute a series of procedures which can result in a loss of team time outs or a five-yard penalty against the defensive team.

For that ref's sake, it's a good thing there weren't memes back then...