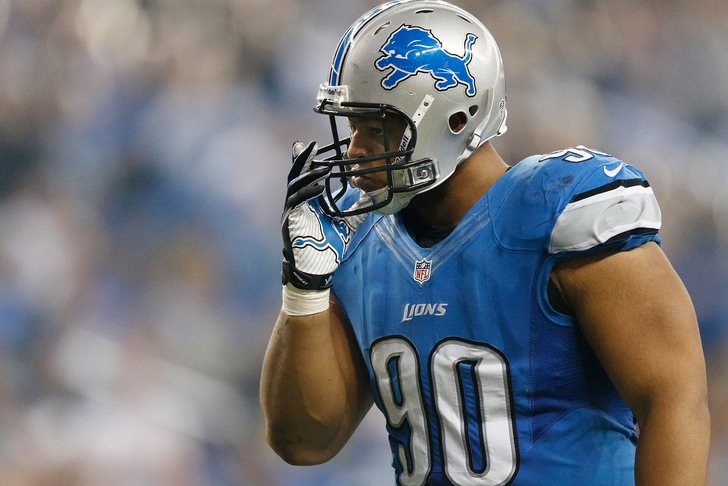 Detroit Lions defensive tackle Ndamukong Suh will suit up after all for the team's NFC Wild Card game against the Dallas Cowboys, after winning his appeal of a one-game suspension handed down by the NFL on Monday.

Suh was suspended by the league for stepping on Green Bay Packers quarterback Aaron Rodgers’ ankle during the teams’ defacto NFC North title game on Sunday. However, upon further review, it appears that Suh's punishment will be reduced to a hefty fine:

Ndamukong Suh fined $70,000 for stepping on Aaron Rodgers' leg. But no suspension. He plays vs. Dallas.

Having Suh in the lineup will be a major huge boost for a Lions run defense that struggles at times without his physical presence in the middle of the line. The Lions’ rush defense finished the 2014 regular season ranked #1 in the league in yards per game allowed, yards per carry allowed and by Football Outsiders’ DVOA statistic.

For more on Suh and his appeal, stay tuned to Chat Sports and our Detroit Lions team page!