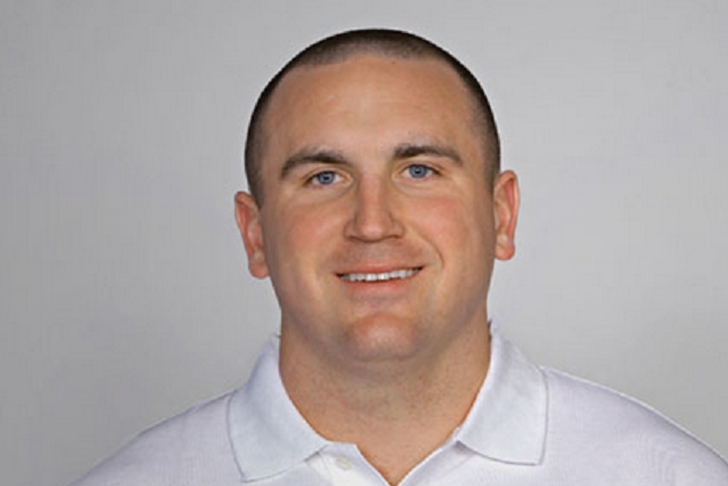 Cooter joins Detroit to coach quarterbacks for the first time; but the lack of experience matters little to a staff that features quarterback gurus Jim Caldwell and Joe Lombardi.

Stafford struggled towards the end of 2013, as the Lions dropped six of their final seven games to finish 7-9. Though the young gunslinger possesses a world of talent, his indifference towards mechanical issues and tendency to take risks has held him back the past two seasons.

With this new offensive staff in place, Detroit hopes to return Stafford to the form he showed in 2011, when he passed for over 5,000 yards and led his team to the playoffs.

Cooter previously coached as a graduate assistant at the University of Tennessee, where he played backup quarterback in college, before joining the Broncos. Denver boasted one of the top offenses in NFL history in 2013-14. He worked with Caldwell in Indianapolis, coaching on the offensive staff as an assistant from 2009-2011.