Lions' Stephen Tulloch On Ill-Fated Sack Celebration: "I'd Do It Again" 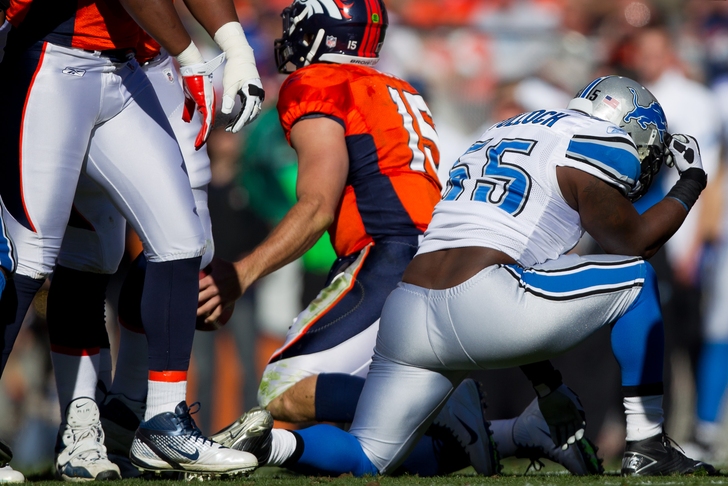 Can't get enough Lions news and rumors? Be sure to download our 5-star iPhone app today!

After tearing his ACL when jumping up and down during a sack celebration on Sunday, Detroit Lions lineback Stephen Tulloch was asked if he had any regrets.

This is the first major injury of Tulloch's NFL career - an injury that won't alter his previous approach to the game he loves.

“I’ve played a long time in this league and I understand you’re susceptible to this kind of injury when you go out there and play,” Tulloch said. “Nine years without missing a game is kind of crazy, but like I said I’m positive because I believe in my hard work, I believe in my training and what I do in the off-season and how I approach things, so I know I’ll be back even better than before.”