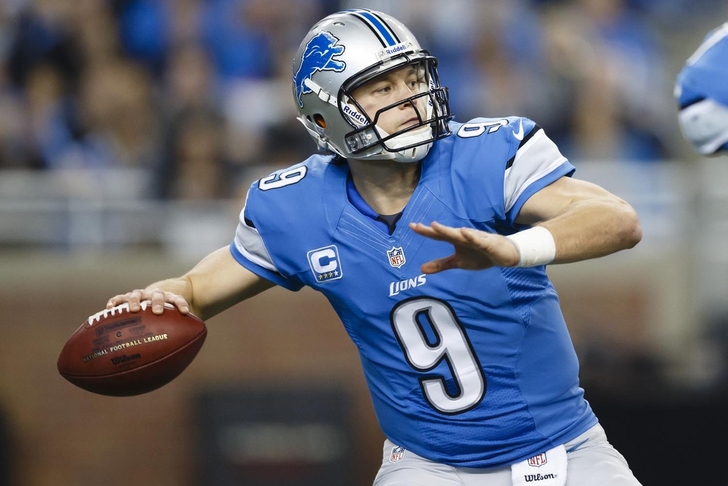 "I thought (he) was up and down. I think the thing is in the past we've seen his tremendous athletic ability. I mean, the guy can make every throw and he's special with what he can do with his arm. But the one drawback was, with all of that, he made a lot of bad decisions. He would force balls because he just felt physically he could do it.

"This year, I think you kind of saw the opposite. You didn't get to see as much of the upside with the physical part of it, but you got to see a guy that was able to manage games and step back from making those bad decisions, which to me excites me because it tells me that he can do that.

"There's still things I think he can clean up with (his fundamentals), and I think if he does, because what I believe as a quarterback is that the more movement you have in your technique, the more opportunity there is to miss. That's what you kind of see with Matthew Stafford. He makes some incredible plays, even with his arm in different positions, but the consistency's not there that you need at the position to be one of the top quarterbacks in the league and I think that's where cleaning up the technique will help."

Stafford passed for 4,257 yards, 22 touchdowns, and 12 interceptions last season, but ranked in the bottom third of the league in completion percentage.