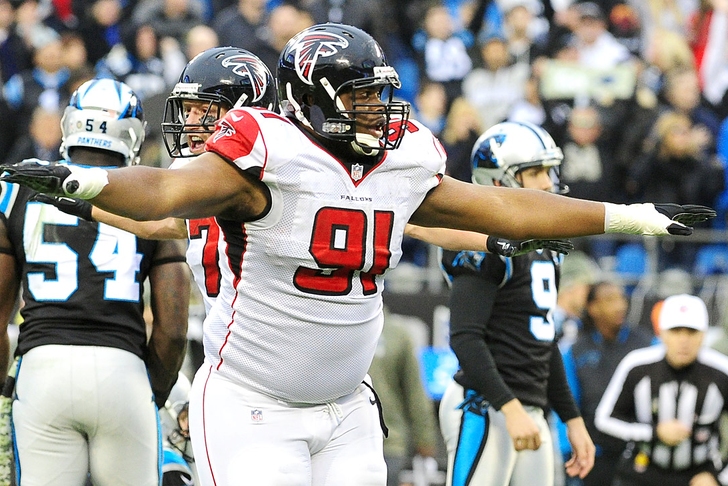 Peters picked up a three-year deal worth a solid $9.15 million from the Cardinals. Such a price likely wouldn't have been prohibitive for the Lions, but reports indicate that Peters was already committed to the Cardinals before free agent actually began.

Peters had 146 tackles and 11.0 tackles over his five years with the Atlanta Falcons, functioning more as a beefy run-stopper than a bona fide tackler.