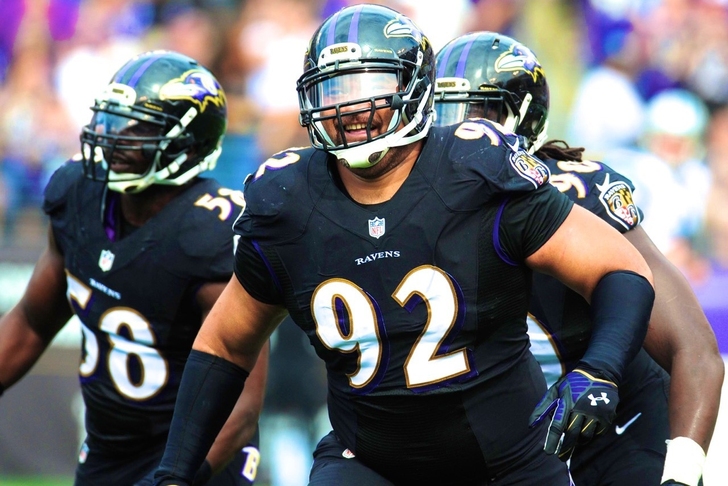 The Detroit Lions didn't waste any time replacing Ndamukong Suh in the middle of their defensive line.

According to SI's Peter King, the Lions have acquired defensive tackle Haloti Ngata from the Baltimore Ravens in exchange for a fourth-round pick and a fifth-round pick.

The Ravens have drafted Timmy Jernigan and Brandon Williams, allowing them to move on from the 31-year-old. Ngata refused a pay cut in the last year of his contract that will pay him $8.5 million.

Ngata has been one of the best defensive tackles in the NFL since being drafted in 2006 by the Ravens, and racked up 31 tackles and two sacks in 12 games last season.