Lions Rumors: 3 Players Detroit Should Target In The NFL Draft Are... 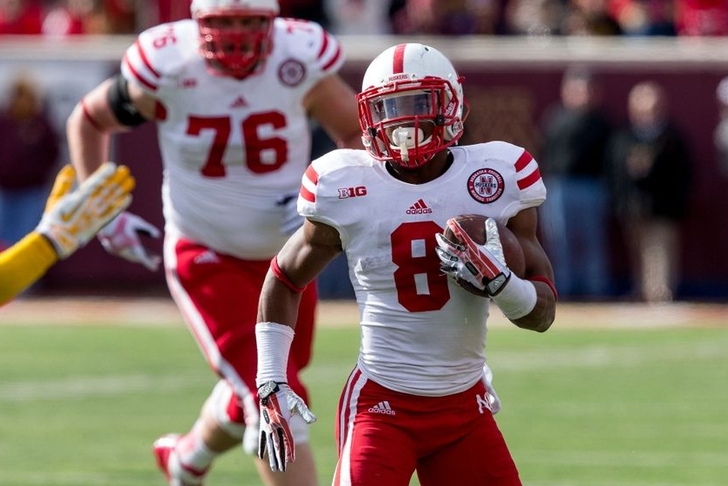 The Detroit Lions are in an interesting position heading into the 2015 NFL Draft – while they had the league’s most dominant defense last year, they lost several key contributors to free agency, and they’ll have to decide whether they want to bring in reinforcements or get Matthew Stafford some help on offense. Who are they targeting in the draft to help them get back to the playoffs? Detroit’s offensive line was wildly inconsistent in 2014, and the front office is looking for upgrades to help protect Stafford better and open up holes in the running game. Collins has the size, strength, and footwork to be an impact player right away on the next level, and he’d be an immediate upgrade for the Lions.

Detroit's running game was arguably their weakest component last season, and while a lot of that has to do with the offensive line, replenishing the backfield is also a priority. The Lions let Reggie Bush walk in free agency, and Abdullah would provide them with a cheap change-of-pace back to pair with Joique Bell. Detroit’s quest to upgrade their secondary will a focal point through the draft as they try to find someone who can provide some stability to the unit, and Ekpre-Olamu could be that guy. He was the unquestioned top corner in the draft before he tore his ACL, which has dropped his stock out of the first round. As a result, the Lions could get a steal by nabbing a much-needed, top-notch cornerback in the third or fourth round.