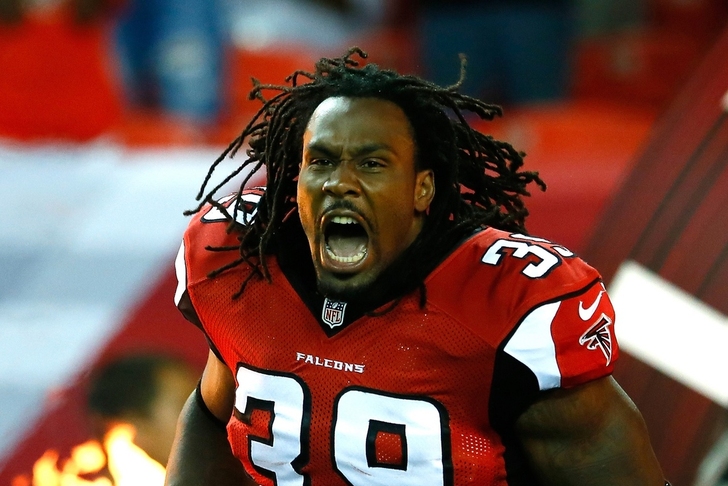 The Detroit Lions rode a stifling defense to an 11-5 record in 2014 and just the second playoff berth for the franchise over the past 15 seasons (2011). While the team's NFC Wild Card round loss to the Dallas Cowboys will forever be marred in controversy, there's plenty of positive things to build off of when discussing the Lions' approach to the upcoming offseason.

That being said, this year's free agent class is filled with landmines. There are several tantalizing names out there that will be overpaid and/or present bad fits for a Lions squad on the verge of entering the league's elite. Here are 3 free agents that the Detroit Lions should avoid at all costs this spring. 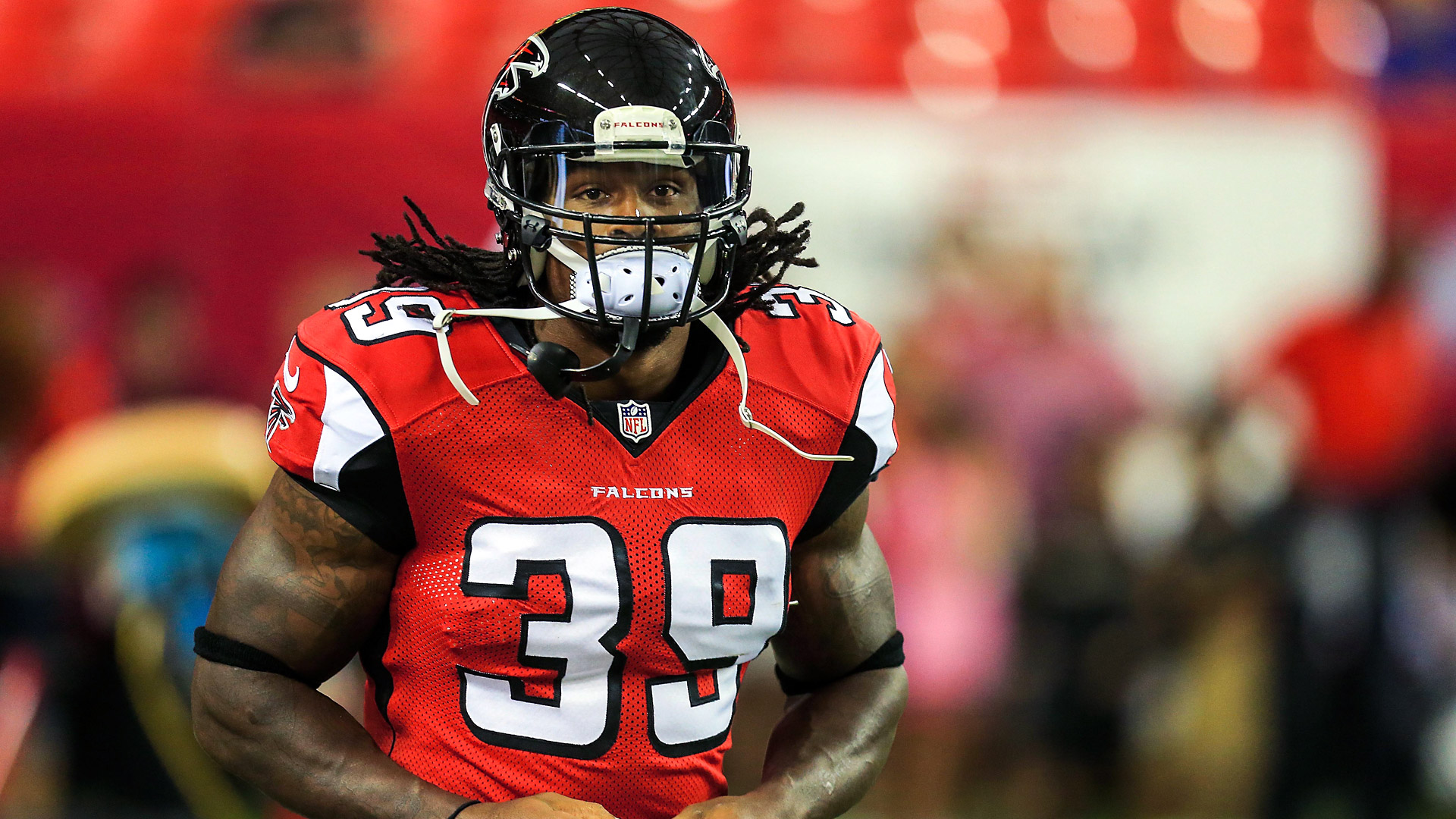 The Detroit Lions' rushing attack was stuck in neutral for the majority of 2015, finishing 28th in the NFL in total yards (1,422) and 29th in yards per attempt (3.2). Now, with Reggie Bush gone and the Lions looking for help to pair alongside Joique Bell and Theo Riddick, veterans like recent Atlanta Falcons cut Steven Jackson could pique the Lions' interest. However, investing in a running back whose clearly on the down slope of his career and has lost a good portion of his between-the-tackles explosiveness isn't the way to supplement a running game in need of a rethink.

Meet this year's Alex Mack - an offensive lineman who will likely be overpaid based on need and not on his actual talent. Unlike Mack, Iupati doesn't have the versatility to be a true franchise guard and his protracted struggles in 2014 should raise a red flag compared to the money he'll command. Rob Sims' potential departure means the Lions will poke around in free agency to find help, but Detroit would be better served scanning the draft or finding a better bargain on the free market.

The Ndamukong Suh/Nick Fairley situation in Detroit is far from resolved, but that doesn't alleviate the potential pressure of losing two of the best interior defensive lineman in all of the NFL. Regardless, Detroit needs to avoid making a splash for the sake of splashing in free agency, even if one or both of the fearsome duo leaves on the free market. That means staying away from high-bust potential names like former Dallas Cowboys defensive tackle Henry Melton, who hit an absolute wall to end 2014 (no sacks in his last seven games) and was almost deactivated twice as a healthy scratch down the stretch. Pro Bowl pedigree or not, Melton's not the answer in Motown.