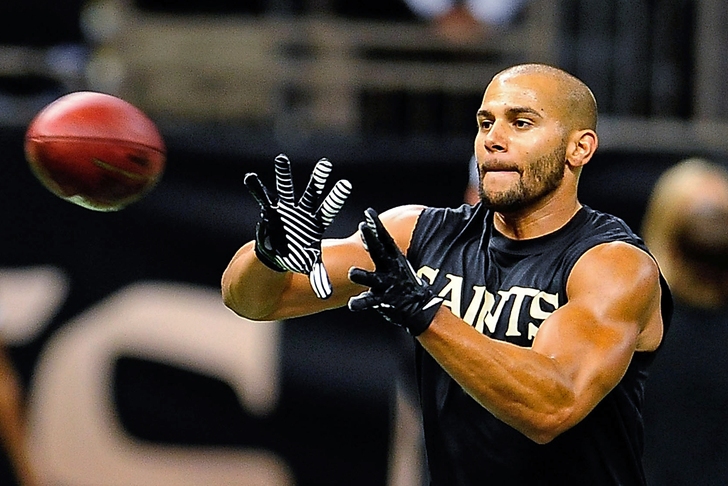 Here's Dave Birkett of the Detroit Free Press with the report:

When the Detroit Lions signed Lance Moore last week, many guessed that he would take over as the team's No. 3 receiver because of his familiarity with Joe Lombardi's offense.

But details of Moore's contract have emerged, and his one-year, $1.05-million pact hardly locks him into a roster spot this fall.

Another key financial tidbit for the Lions is that Moore's deal counts for just $665,000 against their 2015 cap number.