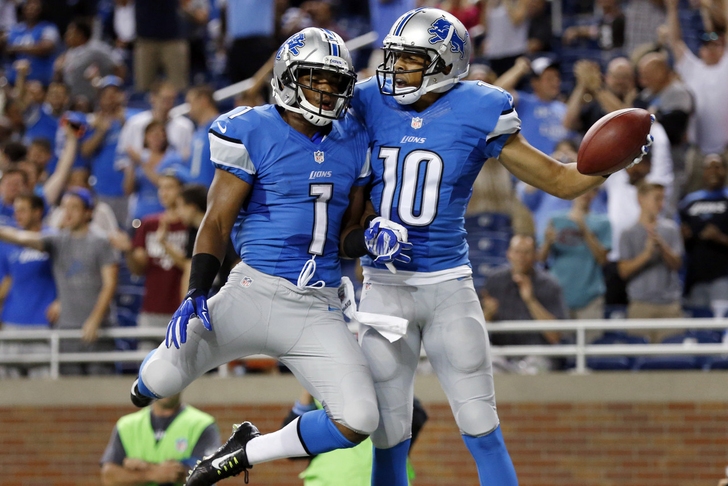 In this Lions news and rumors update, the Detroit Lions will have a confident almost-like-new weapon in wide receiver Corey Fuller this season - especially if this year's preseason is any indication.

According to Rod Beard of the Detroit News, "Fuller, 6-foot-2, 200 pounds, has been turning heads in camp for his consistency, speed and catching ability."

“We’ve got some guys doing well this year in camp,” Johnson stated, via Beard's article on Friday. “Corey Fuller has become night and day from last year.”

Backup quarterback contender Kellen Moore indicates that Fuller's breakout camp has made him a favorite of the team's quarterbacking corps.

“All of us quarterbacks have loved throwing to Corey this offseason. He’s been doing a great job and has continued to improve,” Moore said. “No doubt. He really took advantage of the practice squad year."

"Practicing and doing things outside of practice to get better and you can see it.”