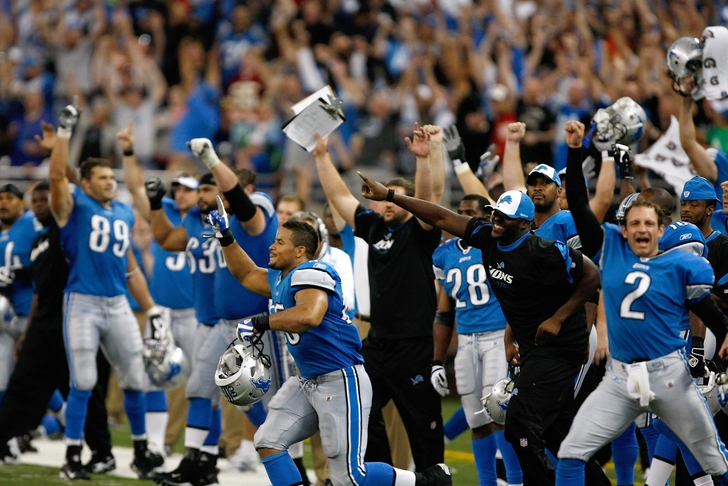 In tonight's edition of Lions news, the Detroit Lions have come to terms with free agent tight end Jordan Thompson, adding depth to the position at least for voluntary offseason workouts.

Per Mike Wilkening of Pro Football Talk, "according to the NFL’s transactions, the Lions signed tight end Jordan Thompson on Monday."

The 24-year-old tight end was reportedly worked out by the Detroit Lions last week and impressed the scouts and coaches who were attendance.

In Wilkening's words from an article posted on Monday night, "Thompson (6-4, 248) played for Ohio University from 2009 through 2012, catching 60 passes for 666 yards and six touchdowns. Thompson tried out for the Kansas City Chiefs last May, according to the Kansas City Star."

The Detroit Lions are already stacked depth-wise at tight end, with Brandon Pettigrew and Josh Fauria leading the depth chart. Thompson will most likely battle with Matt Veldman and Michael Williams for increased looks at the position.