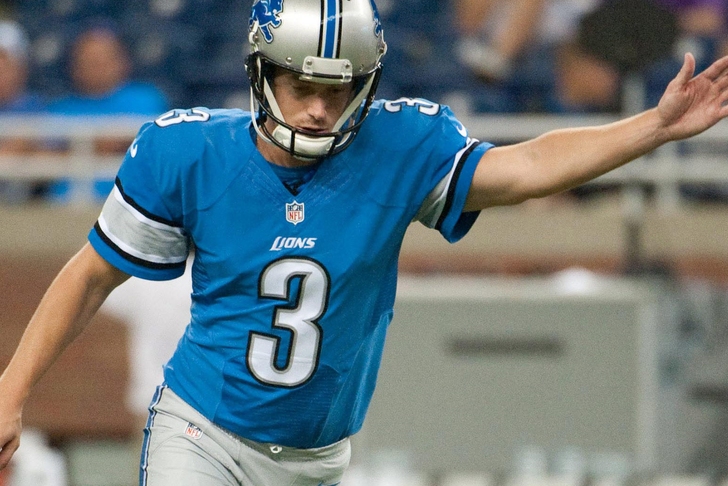 In this Lions news and rumors update, Detroit Lions rookie kicker Nate Freese could find his job in jeopardy after starting the season 2-for-5 (counting two missed field goals in Sunday's 24-7 loss to the Carolina Panthers).

However, per Detroit Lions senior writer and insider Tim Twentyman, Freese remains sure of himself after a rocky start to 2014:

Nate Freese said he's still confident. Says he has to work on being more consistent. He's motivated to go out and kick well Sunday.

As a seventh-round pick who didn't miss a single field goal in his final season at Boston College, Freese comes in with the weight of high expectations upon him. However, those expectations (both external and internal) won't preclude the team from looking elsewhere if his struggles persist.

“We’re not going to make any rash decisions now five minutes after the game’s over,” Lions coach Jim Caldwell said after Sunday's loss, via Michael Rothstein of ESPN.com. “We certainly want to take a look at all of our options and see where we’d like to go from here.”

What that means isn't clear, but it would behoove Freese to buckle down and find a groove before long.

Follow our Detroit Lions team page for the latest Lions news and rumors!