Lions News: Detroit To Target Best Player Available In 1st Round Of The Draft? 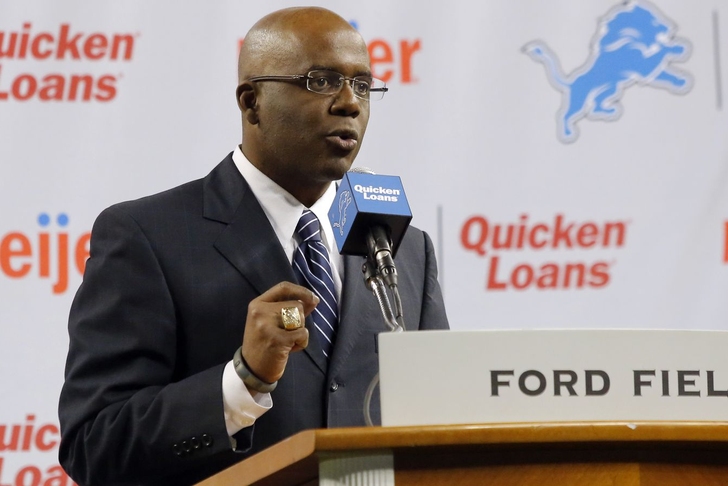 Some NFL general managers subscribe to the notion that you draft based on need and not based on the best pure talent available on the board. However, the Detroit News' Josh Katzenstein believes the Detroit Lions should take the direct opposite approach when it comes to the first round of the 2015 NFL Draft.

Per Katzenstein, "with the Lions holding the No. 23 pick this year, a spot where any number of players at a variety of positions will make sense, I figured it was time for a reminder. Selecting the best player available is absolutely the best way to approach the NFL draft and not just because (GM Martin) Mayhew says so."

Katzenstein goes on to argue that, with the inevitablity of injuries during the course of an NFL season, drafting the best talent available makes the most sense because the teams with the most available top-tier talent usually win.

Whether the Lions strictly adhere to that philosophy or deviate from it at certain points in the draft remains to be seen.