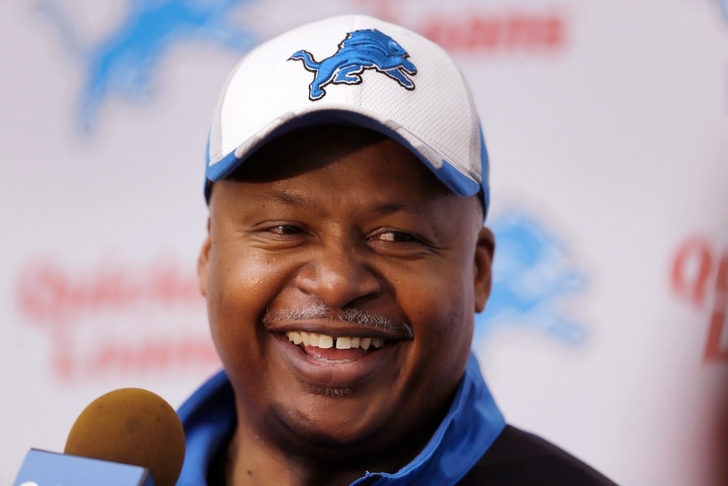 The Detroit Lions are 7-2 and look poised to be not only a playoff team in 2014, but a legitimate contender for home-field advantage and a long-awaited trip to the Super Bowl.

However, regardless of getting off to the best start for a Lions team since 1993, Jim Caldwell and his players are doing their very best to continue taking everything one step, and game, at a time.

“We don’t have it," Caldwell said when asked if his team had caught playoff fever, via ESPN.com and NBC's Pro Football Talk. "We’re wearing the white mask around here, so we don’t have to worry about it. It’s like I said every week, we don’t give out any awards or anything after nine games of the season. We haven’t done anything yet. We’ve been playing well. We’ve been playing tough and that kind of stuff, but it’s a long season. It’s a journey and we’re still on that journey.”

The Lions started the 2013 NFL season with an impressive 6-3 record after nine games, but subsequently sputtered to a 7-9 record after losing six of their last seven games.

However, wins over the Arizona Cardinals and New England Patriots these next weeks would likely be enough cause for Caldwell and the crew to rip off the white masks and start breathing in that playoff goodness.