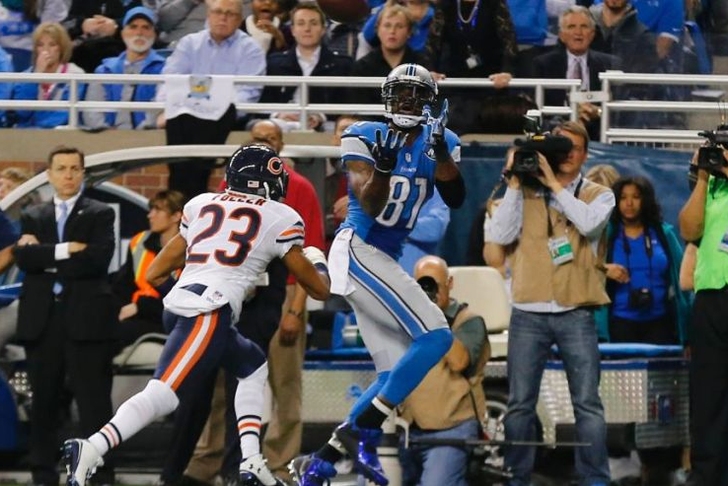 It was definitely closer than expected, but the Lions did enough to see out a 20-14 win against Jimmy Clausen and the Chicago Bears.

On 4th and 10 with 2:02 remaining and the Bears trailing by 6, Jimmy Clausen's deep pass was intercepted by Detroit's Glover Quin. The interception ended Chicago's hopes of a comeback, effectively sealing the deal for Detroit.

On a slow day for offensive players not named Calvin Johnson, Ndamukong Suh broke out for a big game. Suh sacked Clausen twice, knocked down a pass, and routinely caused havoc in the Chicago backfield.

LB Christian Jones had a big day, racking up 11 tackles (all solo) and a sack. No other Bears player had more than six tackles on the day.

Who expected Jimmy Clausen and Matt Stafford's stat lines to be so similar? Stafford went 22/39 with no touchdowns and two interceptions, while Clausen went 23/39 for two TDs and a pick.

Detroit, now 11-4, will play Green Bay next weekend with the NFC North on the line, while the 5-10 Bears will end their season against Minnesota with nothing but pride to play for.