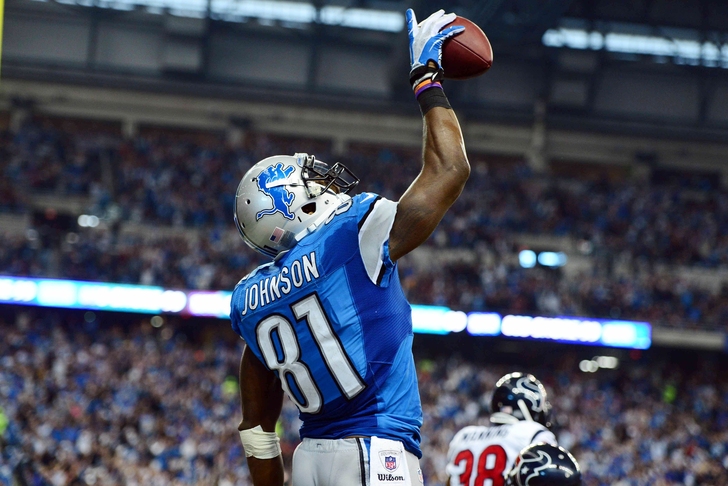 The Detroit Lions snuck past the Miami Dolphins with a thrilling come from behind victory. Detroit jumped out to an early 10 point lead, but Miami came back and put themselves in a position to win, only to have the Lions drive 74 yards for the go-ahead score with 29 seconds to go.

Turning Point: In a 10-6 game, the Lions lined up for a field goal attempt to put them up by a touchdown. Matt Prater's attempt was low, resulting in a blocked kick that the Dolphins returned to the Lions three yard line.

Detroit took the lead for good on a Matt Stafford to Theo Riddick touchdown with 29 seconds left in the game.

It wasn't Tannehill's best game, but he was once again efficient in bringing the Dolphins offense back.

In his first game action in over a month, Johnson made his presence felt in a big way. Detroit's offense is only going to get better if Megatron is back and healthy.

The Lions head to Arizona for a battle for the top spot in the NFC, while the Dolphins host the Buffallo Bills on Thursday Night Football