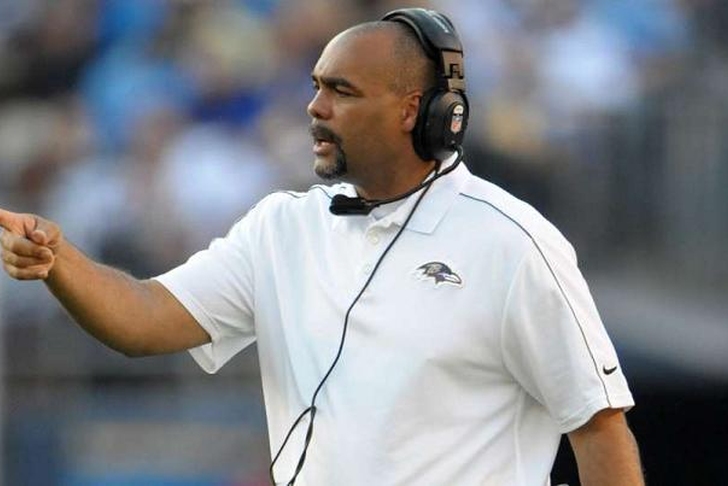 The Detroit Lions announced that they have hired former Baltimore Ravens secondary coach Teryl Austin to become their defensive coordinator.

Just three days after former Ravens offensive coordinator Jim Caldwell replaced Jim Schwartz as Detroit's head coach, he named Austin to his staff. The two coached together for the past two seasons in Baltimore and even spent time together at Wake Forest from 1993-1995.

return in favor of Austin, who was considered one of the best secondary coaches in the NFL.

Detroit hopes Austin will solidify a secondary that held back an otherwise talented defense during the Schwartz era. The defensive line, which features Ndamukong Suh, Nick Fairley and Ezekiel Ansah, is one of the strongest in the NFL in front of the linebacking duo of Stephen Tulloch and DeAndre Levy, which had its best season in 2013.

Austin's specialization in the secondary could be the final piece in helping Detroit field a formidable defense.