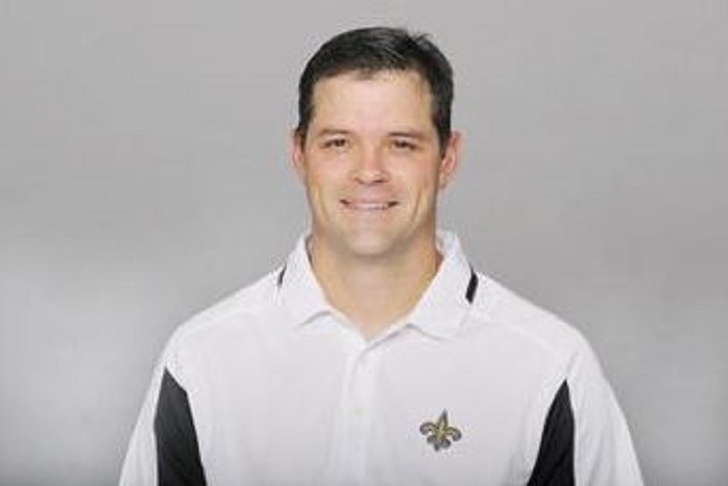 Detroit is clearly trying to find the best fits for quarterback Matthew Stafford in 2014. Caldwell is well known for mentoring Peyton Manning as quarterback coach for the Indianapolis Colts from 2002-08 and head coach from 2009-2011.

Now, Lombardi brings the coaching experience that has worked with Drew Brees in New Orleans since 2007. In his four years under Lombardi as quarterbacks coach, Brees passed for over 5,000 yards twice, including a league-record 5,476 yards in 2011-2012 (that record was broken by Peyton Manning this season).

Lombardi's coaching experience has been all over the place. He started as a defensive line coach at the University of Dayton and has since coached tight ends, tackles, running backs and strength and conditioning. He spent 2006 as a defensive assistant for the Atlanta Falcons before going to the Saints in 2007 as an offensive assistant.

Detroit is hoping that some of the magic that rubbed off on Manning and Brees will help Stafford, the Lions' struggling franchise quarterback.

After starting the season 6-2, the Lions blew seven fourth-quarter leads in the second half of the year and finished 7-9. Much of the blame belongs to Stafford, who threw costly interceptions and seemingly ignored his mechanical problems.

Lombardi is the grandson of quarterback legend Vince Lombardi. If any name can make Stafford take his mechanics more seriously, Lombardi should be it.