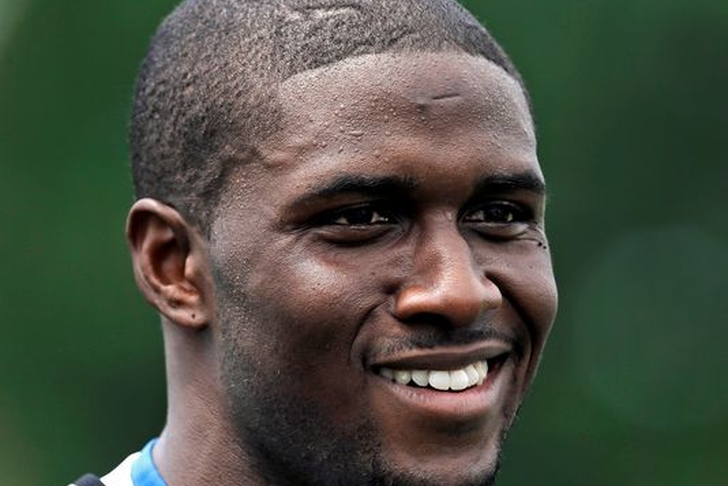 Ok, so probably not returning kicks. That's because the Lions have signed accomplished return-man Michael Spurlock, who will presumably take on that role. SideLionReport has a more in-depth breakdown of which current Lion might have been thrust into a return role if Spurlock had not signed, having already lost out Josh Cribbs. One of the maybes was former return "great" Reggie Bush, fresh off signing a four-year contract with the squad.

The Lions made another signing yesterday as well in nine-year veteran Jake Scott. SideLionReport has much more on that and it's depth chart implications.

SideLionReport: Detroit Lions May Have Found Their Kick Returner