4 Things That Will Decide The Rest Of The Lions' Season 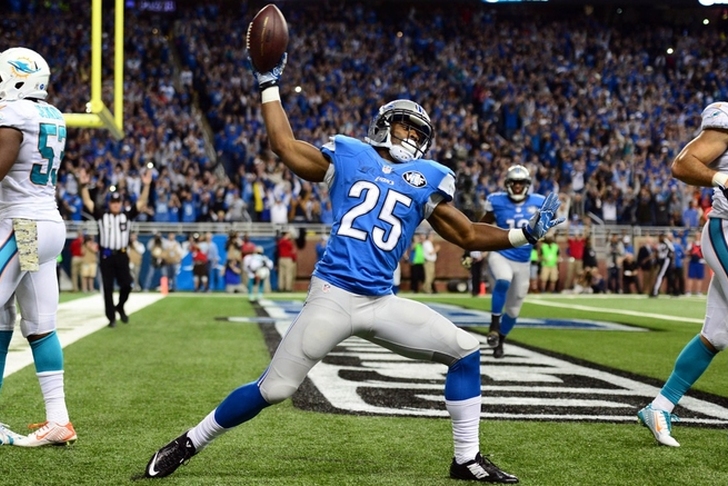 The Detroit Lions are 1-6 and stuck searching for answers in almost every facet of their game. Can they turn it around? Are they destined for a high draft pick in 2016? Here's 4 Things That Will Decide The Rest Of The Lions' Season.

The Detroit Lions have not been able to run the ball effectively all year, so it's time for a rethink. How about increasing Theo Riddick's role? Riddick has 14 missed tackles on 36 receptions this year and hasn't been featured very much as a pure runner. It's worth a shot, especially how Ameer Abdullah and Joique Bell have struggled.

Stafford has been inconsistent all year long, and that's been the death knell for a Lions team that hasn't been able to run the ball with any sort of effectiveness. He needs to kick things into overdrive and start trusting his progressions more, rather than forcing balls into tight spots and trying to hit the home run on every play.

The offense has been troublesome, but it's the defense that's been the real killer in the team's 1-6 start. Detroit is 29th in the NFL in points against, giving up an alarming 28.6 points per game. Unless they can find a way to spread limited depth over a wide space and keep to their assignments, this season is going to get longer and longer.

The Lions still have two games against the Packers, but every other game is a game where Detroit can be feasibly favored to win if a few things begin to break their way. It starts against Kansas City this week. Take down a rudderless Chiefs team and that'll be the first step for this team in turning a deflating season around.