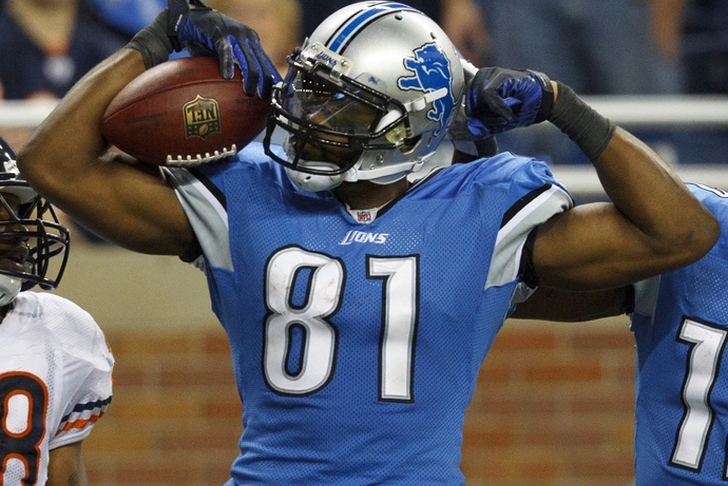 For the second time in the last four seasons, the Detroit Lions made the playoffs. They did so despite not having a healthy Calvin Johnson for much of the season. The NFC North is deep and the Lions lost some key defensive pieces, but they are still in prime position to make the postseason. Here are four reasons why the Lions are guaranteed to make the playoffs this year.

The Lions added two key offensive linemen during the NFL Draft. They traded down to select Duke OG Laken Tomlinson in the first round and picked up the versatile Manny Ramirez in the process. Tomlinson or Ramirez could start right away and they might both see the field this season. The Lions dealt with several injuries last season, so staying healthy will help quite a bit.

Joique Bell was solid last season, but the real reason for the excitement is second round pick Ameer Abdullah. He's looked great in the preseason so far and could be in for a big season. With Reggie Bush gone, Abdullah should get Bush's carries and possibly take away some of Bell's.

3. Front Seven Will Still Be Good

Look, losing Ndamukong Suh, C.J. Mosley and Nick Fairley hurts. But, the Lions still have some talent. Ziggy Ansah is due for a breakout season at defensive end. Haloti Ngata will help stop the run and don't be surprised if Caraun Reid steps up this season. DeAndre Levy is still one of the more underrated players in the league and getting Stephen Tulloch back from injury will be a boost. Kyle Van Noy could be ready to contribute too. The personnel losses hurt, but the Lions should still have a good front seven.

Johnson wasn't 100 percent last season, even when he was playing. Getting him back will be a big boost to the whole offense. It'll open up the field for Golden Tate and Eric Ebron, while helping the Lions have more space to run the ball. If Johnson can play a full season for the first time in two years, the Lions offense should be deadly.