3 Things We Learned About The Detroit Lions This Offseason 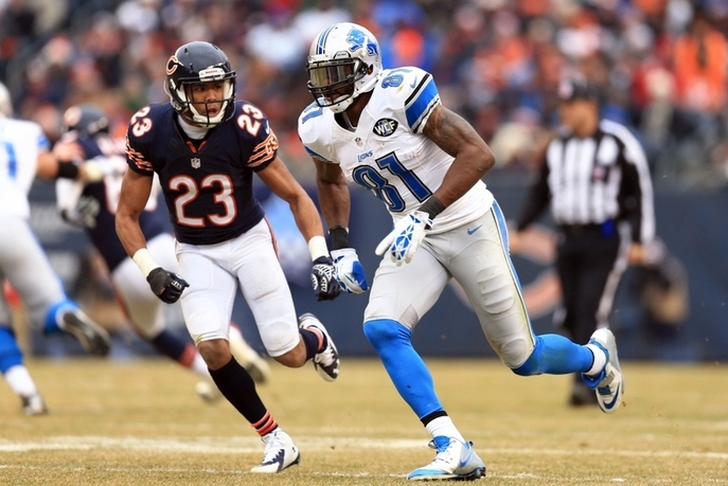 The Detroit Lions' 2014 season ended in a controversial 24-20 loss to the Dallas Cowboys in an NFC Wild Card matchup, ending one of the most successful campaigns in franchise history in abrupt and painful fashion. Regardless, things are looking up in Lions camp this summer following a very interesting and revealing offseason. Here's 3 Things We Learned About The Detroit Lions This Offseason.

1. Calvin Johnson is a sleeping giant

Johnson missed three games due to an ankle injury last season. While such injuries can be career-altering for the majority of wide receivers, Megatron is an entirely different beast. No wideout in the league takes care of his body like Johnson does, and while injuries have caught up to him as time has gone on, we're banking on him to regain his mantle as the league's top aerial weapon in 2015.

2. Haloti Ngata is ready to accept the Suh challenge

Suh, for better or worse, was the face of the Lions defense for the past five years, but he’s now a member of the Miami Dolphins. Detroit traded for nose tackle Haloti Ngata to replace him, and while no one can fully replace Suh, Ngata is one of the next best defensive tackles in the league. His Super Bowl experience will also be a big boost to the Lions, and while one man won't outweigh the losses of Suh and Nick Fairley, Ngata's a heck of a consolation prize to have.

3. The offensive line has improved

Detroit has some of the most explosive offensive weapons in the league, but they weren't able to realize their potential because of a lackluster offensive line. The Lions have taken measures to upgrade the unit including the selection of beefy offensive guard Laken Tomlinson in the first round of the 2015 NFL Draft. While we're not sure exactly what we'll get from the revamped unit, there's no reason to think they won't show some measure of improvement in 2015.