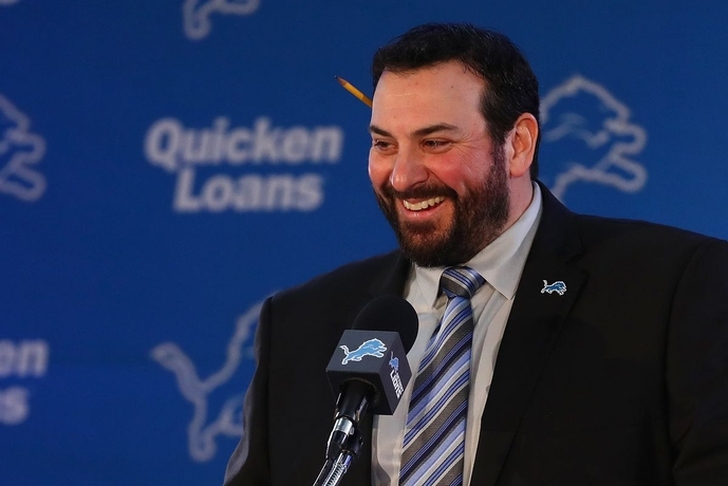 The Lions rumors have been full steam ahead this offseason with free agency targets, NFL Draft debate, and new head coach Matt Patricia. The Detroit Lions finished the year 9-7 but failed to make the playoffs for the second straight year in 2017. The last time Detroit won a playoff game was in 1991, will that change in 2018? Here are three moves the Lions need to make to advance to the playoffs in 2018:

Follow our Detroit Lions team page for all the latest Lions news or download the Chat Sports App!

1.) Find An Elite Pass Rusher
The Lions struggled in 2017 getting after the quarterback with only 35 sacks. The Lions need to have a dominant defense that can get after the quarterback if they have any chance of competing against the Vikings and Packers. If the Lions are unable to bring in a stud rusher in free agency, perhaps they get lucky and find a stud in the 2018 NFL Draft.

2.) Find A Quality RB
How long has it been since the Lions had anything resembling a good rushing attack? They haven't had a 1,000-yard rusher since Reggie Bush in 2013 and haven't had a back pick up 100 yards in a single game since Thanksgiving in 2013. The Lions may try to find a more cost-effective option in the draft, but they'll certainly look to address the need.