3 (Likely) Free Agents The Detroit Lions Must Avoid This Offseason 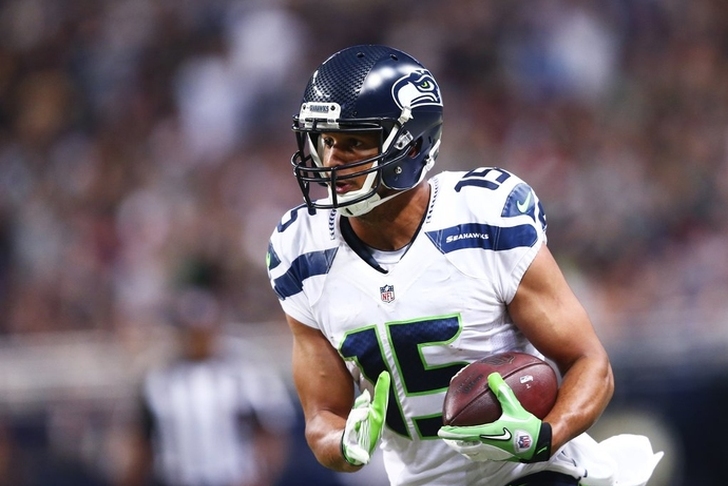 The Detroit Lions surprisingly missed out on the playoffs this past season, but they plan to make it back in 2016. They're looking to free agency to try and improve their weaknesses to get back to the postseason, yet signing the wrong player (or players) could send them in the opposite direction. Here are three free agents the Lions should avoid this offseason: All indications are that the three-time Pro Bowler has played his last game in San Diego, and many view him as the top safety available in this free agency class. Safety is one of Detroit's biggest needs this offseason, but Weddle just won't be the proper fit with the Lions. The 31-year-old is entering the back end of his career, meaning the Lions would be smart to sign him to a short, team-friendly deal. That being said, Weddle will likely demand a long-term deal with a lot of guaranteed money up front - which Detroit shouldn't go for. There are plenty of other reliable safeties in free agency and in the draft that are cheaper and could be long-term answers at the position. 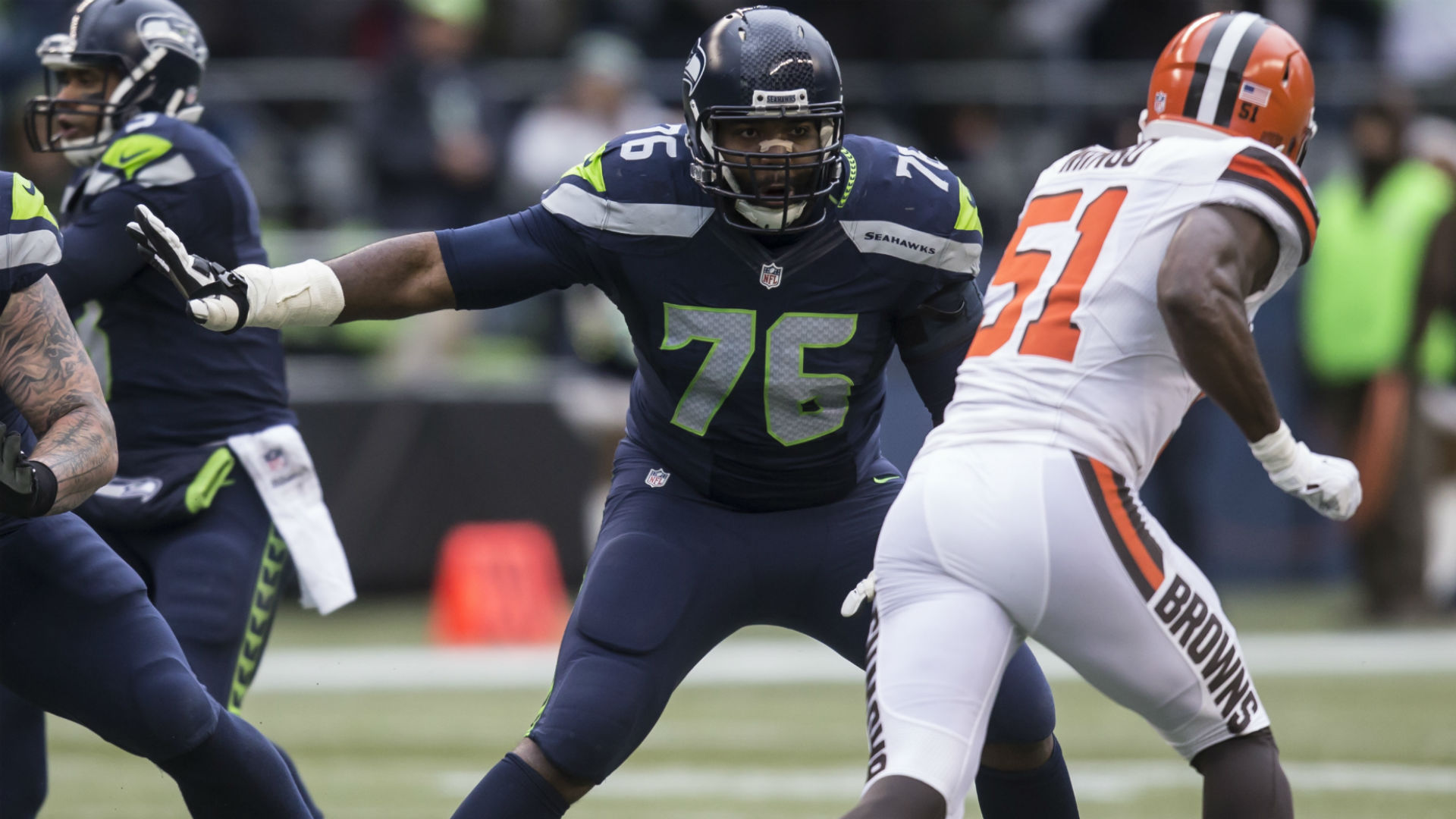 Okung has spent his entire career with the Seattle Seahawks, but he's a free agent this offseason and is expected demand big money. Detroit really needs help at the tackle position, but Okung is injury-prone and has never started 16 games in his NFL career. He's talented, but but the Lions need stability. They're better off spending their first rounder on an offensive lineman. Detroit may need help at wide receiver with questions still looming about Calvin Johnson's future, but Kearse isn't the long-term answer. He's not good enough to be a true No. 1 wideout (even though he's looking for that kind of money) and Detroit shouldn't overpay for another No. 2/No. 3 type and instead invest it elsewhere. Going after a true No. 1 guy like Alshon Jeffery or drafting someone high in the draft would be better options.