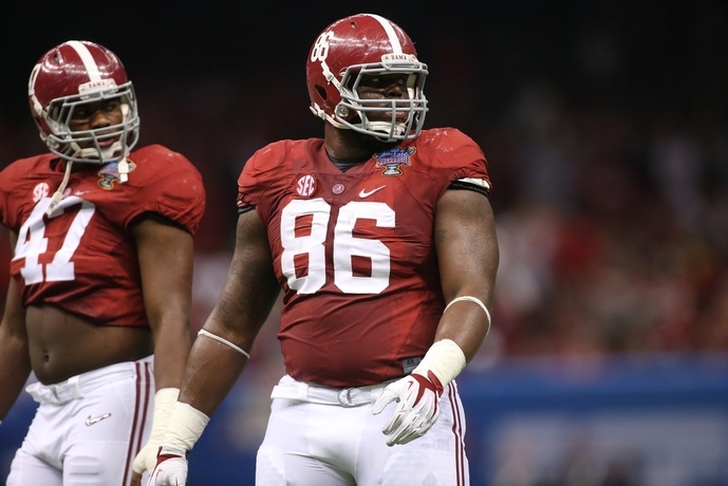 With the 15th pick in the second round and the No. 46 overall selection, the Detroit Lions have selected DT A'Shawn Robinson from Alabama.

Scouting Report:
Robinson looks that part of an NFL defensive tackle and will have success as a run stuffer. However, he lacks pass rushing ability and that could cause him to slide a bit on draft day if teams think he’s only a two-down player. If he adds pass rushing ability, Robinson could be the best DT from this year’s class. If not, he’ll likely be a solid starting lineman in either a 3-4 or 4-3 scheme.