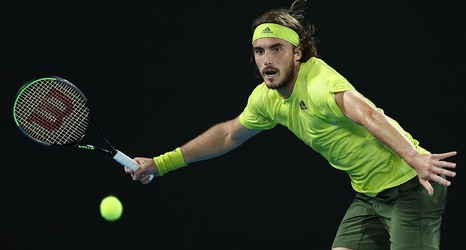 "I'm speechless. I have no words to describe what just happened on the court. My tennis speaks for itself," Tsitsipas said after the match.

But Nadal made some mistakes in a third-set tiebreaker and dropped it.

Tsitsipas then took the fourth set, too.