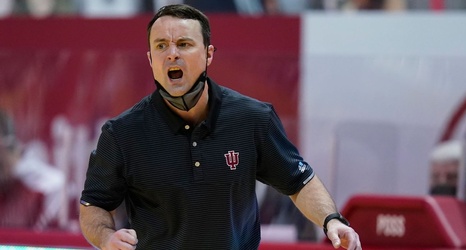 Indiana has fired coach Archie Miller after the Hoosiers went 12-15 this season and missed the NCAA tournament, sources confirmed to ESPN.

The news was first reported by Stadium.

Miller went 67-58 in four seasons with Indiana and didn't lead the Hoosiers to any NCAA tournament appearances.