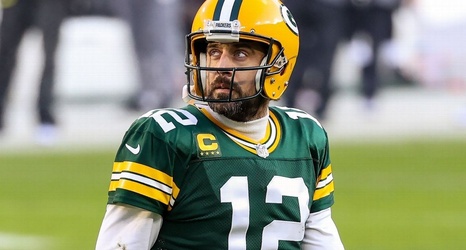 GREEN BAY, Wis. -- The Green Bay Packers still believe Aaron Rodgers will play for them in 2021, and perhaps beyond, and they have no plans to trade him.

That was general manager Brian Gutekunst's message late Thursday night following the first round of the NFL draft, which came after sources told ESPN's Adam Schefter earlier in the day that Rodgers has become so disgruntled with the team that he has told some members of the organization he does not want to return to the Packers.

"We've been working through this for a little while now, and I just think it may take some time," Gutekunst said.