Woj: President of Basketball Operations Tim Connelly will stay with the Nuggets 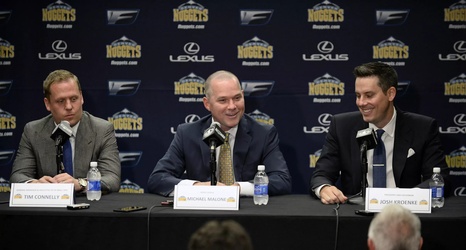 According to Adrian Wojnarowski of ESPN, President of Basketball Operations Tim Connelly will remain with the Denver Nuggets after considering the same position with the Washington Wizards.

Connelly has spent six seasons in Denver as the replacement for Masai Ujiri, the current front office leader for the Toronto Raptors.