Will Barton’s redemption season the talk of the Nuggets: “He’s playing like an All-Star” 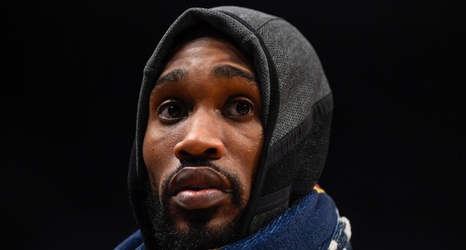 NEW ORLEANS – When Nuggets wing Will Barton woke up this past Monday in Minnesota, the aches of the NBA’s grueling schedule were weighing him down.

He was exhausted from the previous night – Indiana’s 41-point fourth quarter left the Nuggets disgusted with their defense – and pondering sitting out against the Timberwolves. It was the finale of Denver’s third consecutive back-to-back set — an almost unheard of scheduling quirk that coincided with the Nuggets’ worst rash of injuries this season.