“Who are we?”: Nuggets’ loss to Cavs prompts identity crisis 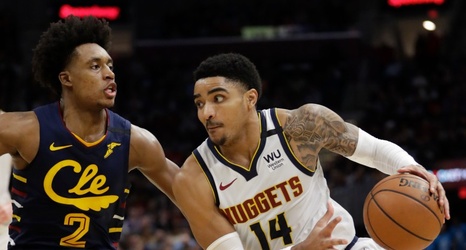 “Who are we?” Malone pondered after his team was shredded in transition. “And who are we going to be? That’s a decision that we have to really think long and hard about and make that decision because we are not playing as well as we’re capable of, and that’s kind of scary for it to be this time of the season.”

Malone bemoaned his team’s inconsistency in their 104-102 loss, which dropped their record to 42-21.